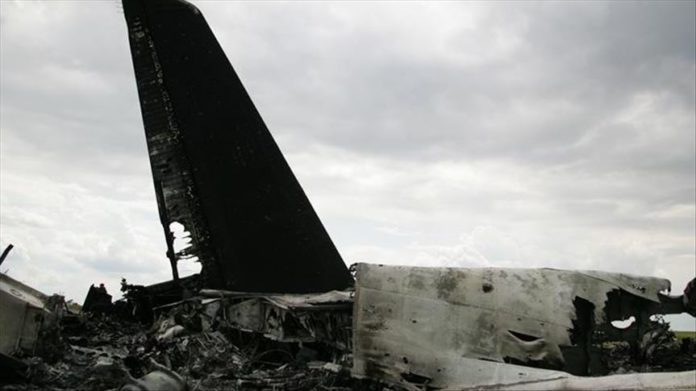 Azerbaijan on Wednesday dismissed claims that Turkey had recently downed an Armenian jet, saying that the aircraft had instead crashed into a mountain.

Accusing Yerevan of disinformation, presidential aide Hikmet Hajiyev said both of two Sukhoi Su-25 jets that Armenia said had been destroyed and collided into a mountain.

Armenia had claimed that a Turkish F-16 jet had shot down one of these aircraft.

“This shows the Armenian military leadership is not providing accurate information to its citizens and the public,” said Hajiyev.

“Armenian officials should inform their public on the fate of the second jet and its pilot instead of fabricating lies to accuse others,” Hajiyev added.

Relations between the two former Soviet nations of Azerbaijan and Armenia have been tense since 1991 when the Armenian military occupied Upper Karabakh, an internationally recognized territory of Azerbaijan.