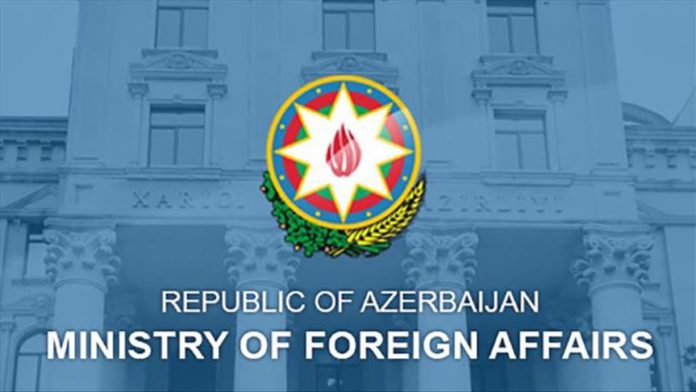 “This act of the sneaky enemy makes us angry and we are sharing the concern of the brotherly Iranian people,” it said.

“Today, we feel the solidarity of the brotherly Iranian people and appreciate the officially declared support of the Iranian government,” it said.

Recent clashes erupted between the two countries Sept. 27, and since then, Armenia has continued to attack civilians and Azerbaijani forces.

Azerbaijan’s Prosecutor General’s Office said Friday that at least 47 civilians have been killed and 222 injured because of new Armenian attacks.