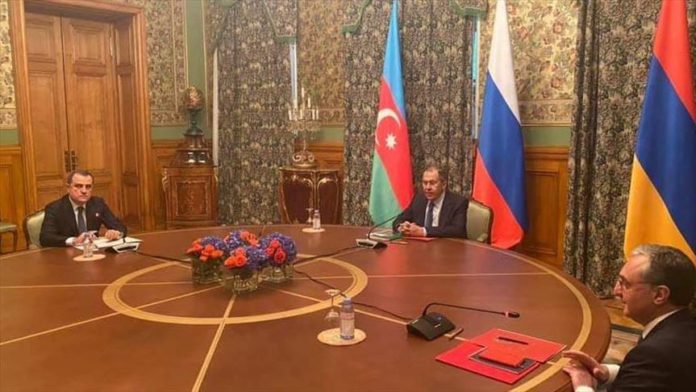 Azerbaijan and Armenia agreed Saturday to a cease-fire that will begin Saturday.

Hostilities will be halted at midday (0800GMT) to allow an exchange of prisoners and the recovery of dead bodies in Nagorno-Karabakh.