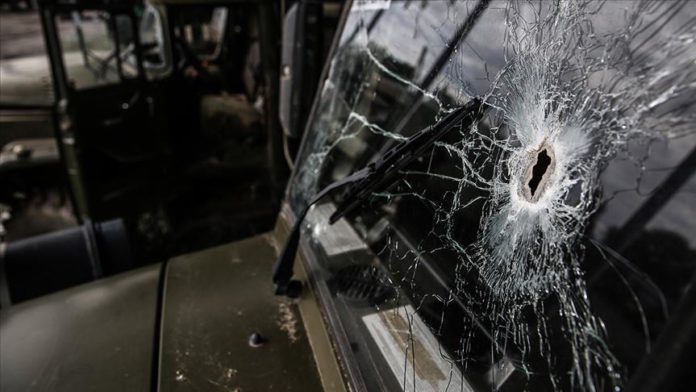 Azerbaijan and Armenia have agreed on a humanitarian cease-fire starting Monday morning, the US State Department announced on Sunday.

Both countries reaffirmed their commitment to implement and abide by the humanitarian cease-fire agreed in Moscow on Oct. 10, it added.

“The United States facilitated intensive negotiations among the Foreign Ministers and the Minsk Group Co-Chairs to move Armenia and Azerbaijan closer to a peaceful resolution of the Nagorno-Karabakh conflict,” it said.

The OSCE Minsk Group refers to a trilateral organization co-chaired by France, the US and Russia that was formed in 1992 to find a peaceful solution to the conflict.