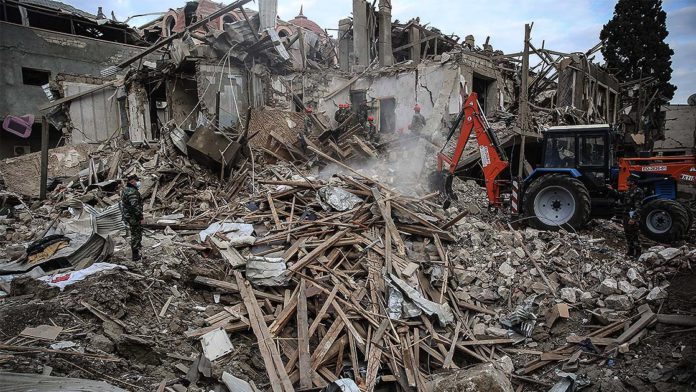 The death toll in an Armenian missile attack on Azerbaijan’s Ganja city, that happened after the agreed ceasefire, rose to 9 with 34 injured on Sunday.

Azerbaijan Prosecutors Office, in a written statement, announced that casualties included 4 women, also among the injured, there were 16 women and 6 children.

The Azerbaijani army suppressed attempted attacks by Armenia throughout the night, said the country’s Defense Ministry in a statement on Sunday.

The prosecutors’ office also said the number of civilians that were killed by Armenian forces’ attacks, between September 27 – October 11, rose to 41.

The statement said the number of injured people rose to 205. The attacks destroyed 1165 houses, 57 buildings, 146 public buildings, it added.

Fightings began on Sept. 27, when Armenian forces targeted civilian Azerbaijani settlements and military positions in the region, leading to casualties. 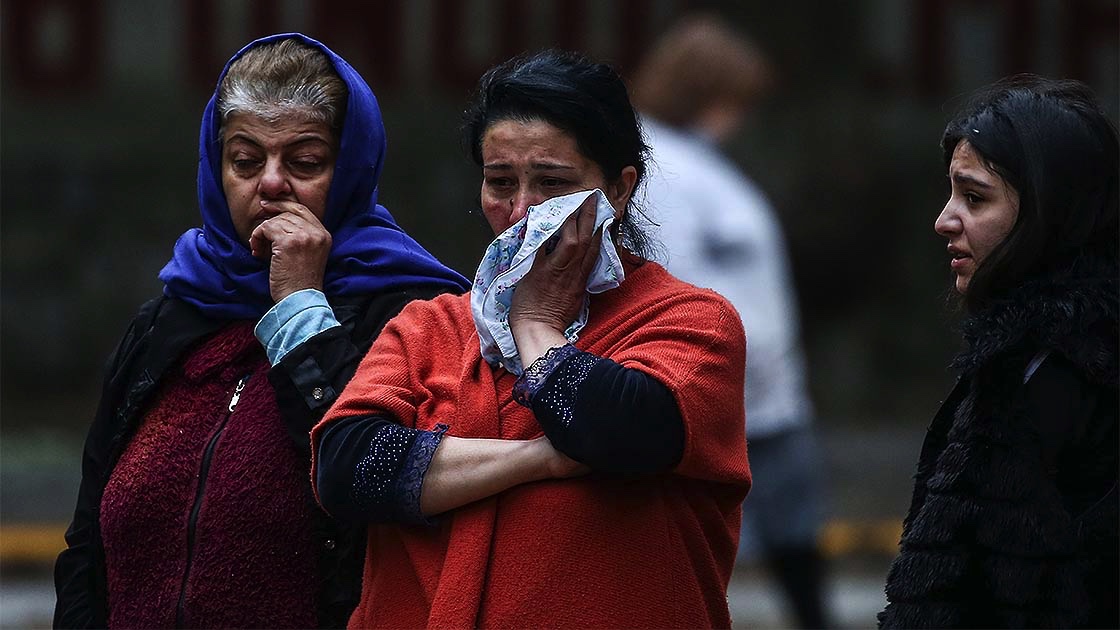 New virus cases on the rise in Eurasia