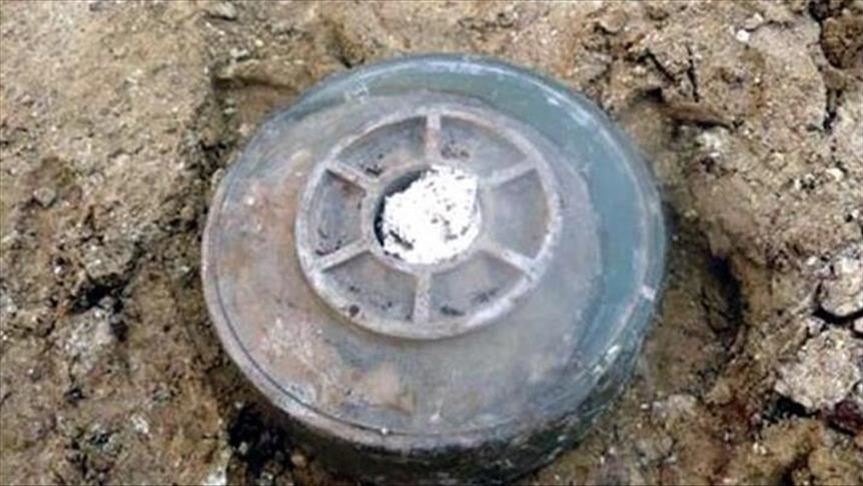 A mine blast in the Upper Karabakh region martyred one Azerbaijani soldier and also injured a Russian soldier, Russian military officials said Monday.

The blast took place in the Suqovusan region of Upper Karabakh during efforts to find the bodies of soldiers killed in the recent conflict, said Russia’s Defense Ministry. Four Armenian soldiers on temporary duty in the region were also injured, said a ministry statement.

The area is known to have mines planted by Armenian forces during their nearly three-decade occupation.

The injured Russian soldier was reportedly taken to a hospital in Baku, Azerbaijan’s capital, and his situation is not critical.