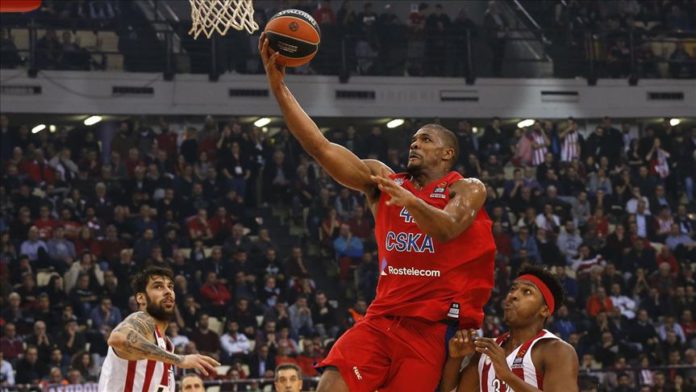 “Olimpia Milano has agreed on a 2-year deal with Kyle Hines,” the club said in welcoming the player.

The former Olympiacos star played for Russian giants CSKA Moscow from 2013 to 2020.

Still one of the favorite players in the European market, Hines, 33, is a four-time Turkish Airlines EuroLeague champion.

Additionally, Hines was named to the EuroLeague’s 2010-2020 all-decade team.

This season he averaged 8.8 points and 4.9 rebounds in 28 games in the EuroLeague.