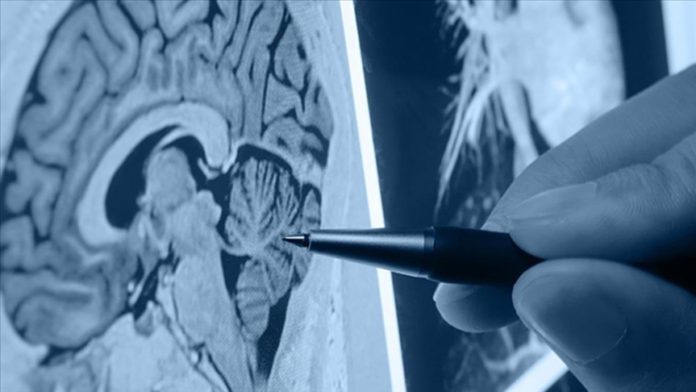 A diagnosis of amyotrophic lateral sclerosis (ALS), a motor neuron disease, is the most crucial step in the treatment process because it shares symptoms with other neurological diseases, a neurologist told Anadolu Agency before Global ALS Awareness Day on June 21.

“There are many diseases that show similar symptoms with motor neuron disease,” said Dr. Fikret Aysal of Medipol Mega University Hospital in Istanbul.

“Many microbial diseases, infectious diseases, metabolic diseases, sometimes poisonings and some diseases related to the immune system may have similar symptoms with motor neuron disease,” he said, stressing the importance of a diagnosis.

“We need to make sure if it’s really the motor neuron or something else,” he said, adding that patients take tests until doctors make sure the symptoms are related to ALS.

“We search for a long time until we make sure,” he said. “After we are sure about the diagnosis, there are various treatment options and approaches that provide comfort to the patients and relieve their distress.”

But he also said today’s modern medicine does not provide a 100% cure.

Aysal said the death of motor neurons in the brain stem or the spinal cord is the reason for the disease.

“They die for an unknown reason. They degenerate,” he said.

Neurons control muscles that enable people to walk, speak, breathe and eat. If the nerves do not activate muscles, they would gradually weaken.

According to Aysal, ALS usually starts with weakness in one hand or one leg, then spreads to both hands, both legs or both arms, or it can start with one leg and spread to the hands.

It can also start with the face or the tongue as the patient may experience difficulty in swallowing or even talking, he said “Over time, it also affects other muscles.”

The exact cause of ALS remains unclear, said Aysal, but toxic, metabolic, infective factors along with other variables are believed to play a role.

Asked whether genetic factors play a role, he answered: “Only about 5% of ALS is genetic.”

He said ALS is mostly seen in those over the age of 50 although there are also some rare cases in people in their 20s or 30s.

The ALS Global Day is held annually on June 21 to put a spotlight on the disease and draw the government’s and public’s attention.

Since there is no definitive treatment or cure, Aysal said awareness campaigns, such as the 2014 ALS Ice Bucket Challenge, are important to give hope to patients, loved ones and doctors.

“But there are various symptomatic approaches that will provide comfort to the patients during this process and relieve their distress,” he stressed.

Although ALS is classified as a rare disease, there are 140,000 new cases diagnosed worldwide each year, according to the International Alliance of ALS/MND associations.

Among famous people who were diagnosed with ALS is English physicist Stephen Hawking, who died in March 2018 at the age of 76 after living with ALS for more than 50 years.