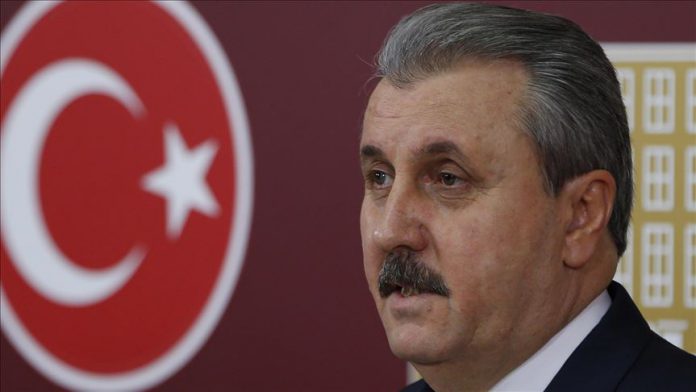 Awarding the Nobel Prize to Peter Handke is an insult to humanity and oppressed Bosnians, a Turkish political leader said on Wednesday.

Speaking to journalists in parliament, Mustafa Destici, head of the Grand Unity Party (BBP), said the Nobel Prize in literature has been awarded to a writer who protected the 1995 Srebrenica massacre.

“As if there were no other person of letters in the world,” said Destici.

“This is an insult to humanity and especially to the oppressed Bosnians,” he added.

Handke, 77, openly supports Serbian leader Slobodan Milosevic, who died in 2006 while on trial at the