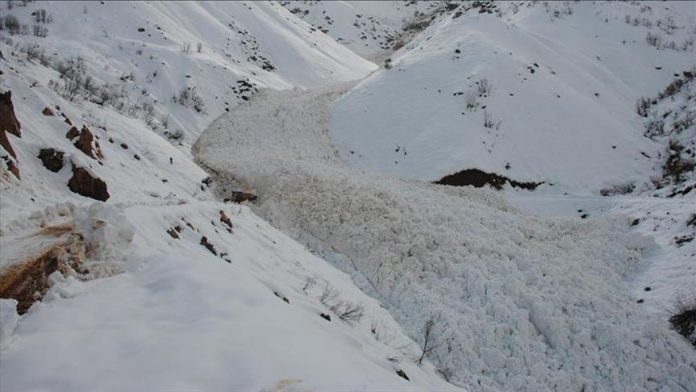 At least 43 people were killed and over 40 injured after an avalanche struck a village in Pakistani-administered Kashmir, the government said on Tuesday.

Rescue operations were launched for another 12 victims who are missing after the incident, which occurred in Surgan village of the mountainous Neelam Valley on Monday evening, according to a statement by the State Disaster Management Authority of Azad Kashmir.

Deputy Commissioner Neelam valley, in a statement, confirmed that the death toll from the avalanche climbed to 43 from early morning figures of 21.

Some 42 people were also injured, while over 100 houses,