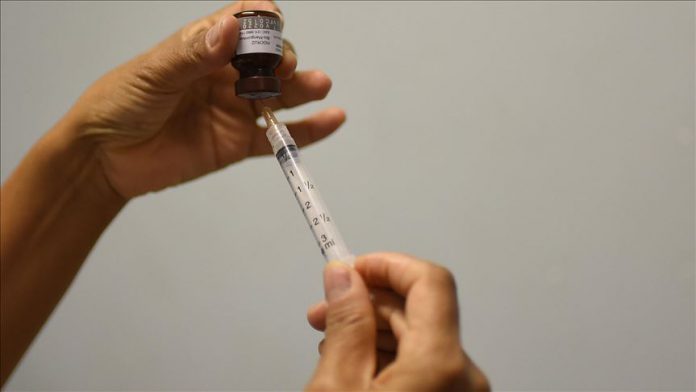 Authorities in Uganda said Friday that a yellow fever has hit the country with an outbreak officially declared in two districts.

The Moyo and Bulisa districts, located northwest and southwest of Kampala, respectively, are affected, according to Minister of Health Jane Aceng,

“Three people have so far died from yellow fever,” Aceng said at a news conference. “In a couple of weeks, government, together with the WHO, will be carrying out a mass vaccination exercise in the two districts to prevent more spread of the disease.”

The victims were reportedly timber and milk dealers in trading centers. The