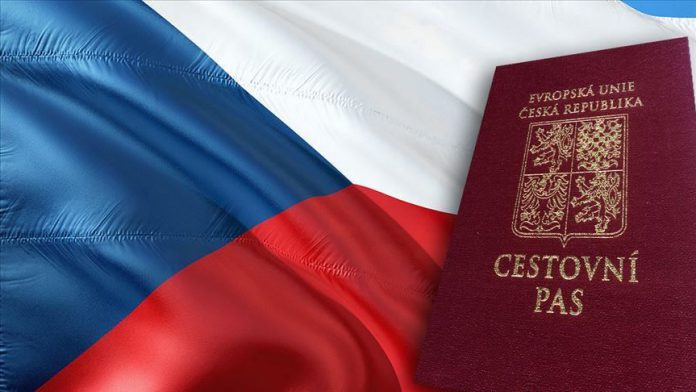 Milan Kundera, a Czech-born author, has been given back his nationality after more than 40 years in exile.

According to Czech Republic’s Ambassador in Paris Petr Drulak, Kundera was given a citizenship certificate in the French capital Paris last week.

Then-Czechoslovakia had stripped Kundera of nationality in 1978 after his book — The Book of Laughter and Forgetting — was published.

Kundera fled Communist Czechoslovakia in 1975 and started living in France.

Among his most famous books are The Unbearable Lightness of Being, Immorality, and The Festival of Insignificance.