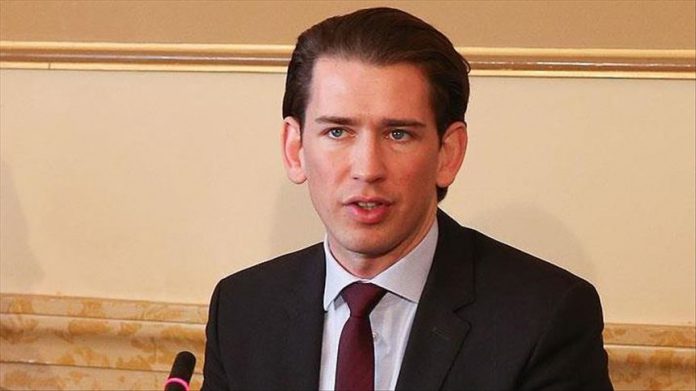 Austria’s center-right People’s Party (OVP) decided on Monday to start coalition talks with the Greens, after more than a month following the Sept. 29 general elections.

The pre-talks on forming a coalition were ongoing since the elections.

The conservative OVP leader Sebastian Kurz had received the mandate to form the government and he held pre-talks on forming a government with four parties.

The pre-talks ended on Friday, Kurz said, and added that the coalition talks with the Greens will start on Tuesday.

Japanese nurse 'not guilty' after 12 years in jail