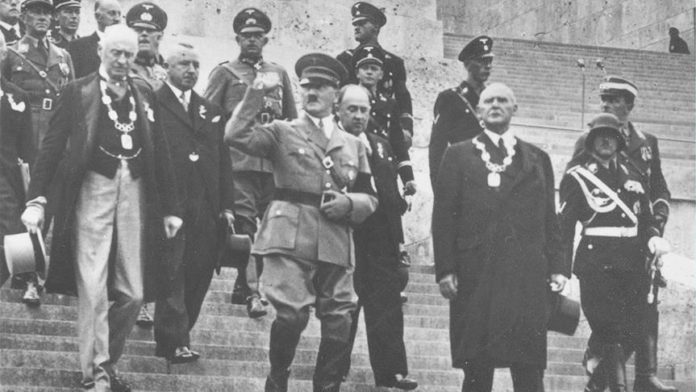 An architectural plan that will turn the building where Nazi leader Adolf Hitler was born in Austria into a police station has been unveiled.

Interior Minister Karl Nehammer and his delegation shared the project details at a press conference in the capital on Tuesday.

The house in Braunau am Inn, a town on the border with Germany, had been the subject of a lengthy dispute.

The Austrian government, which rented it from its owner to stop far-right tourism for decades, took possession of the house in 2016 under a compulsory purchase order.

Nehammer said turning the house into a police station will be meaningful as police protects people’s freedoms.

Hermann Feiner, the head of the commission established for the redesign, said the house’s restructuring will be completed by 2022 at a cost of €5 million.

Architect Robert Wimmer said historical aspects of the building will be protected.

The project was initiated in November 2019, and architects from across Europe invited to submit plans.

Adolf Hitler was the leader of Nazi Germany between 1933 and 1945. The Nazis murdered six million Jews during the Holocaust, and have been responsible for the deaths of millions of other civilians during the World War II.