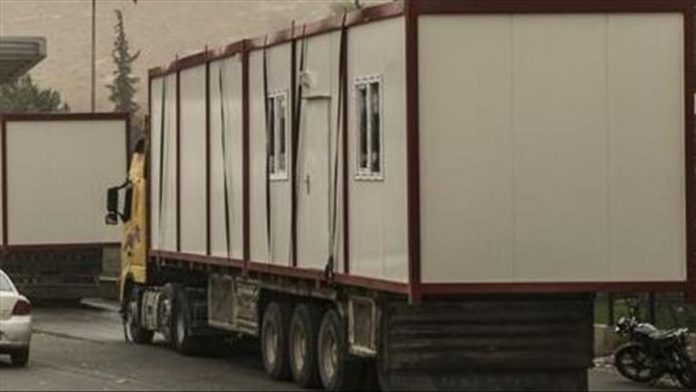 In a rare move, the Austrian government has vowed to send 181 containers to Greece for the accommodation and healthcare of asylum seekers.

The decision came during a video conference on Wednesday between Greece’sAlternate Migration and Asylum Minister Giorgos Koumoutsakos and Austria’s Interior Minister Karl Nehammer.

Despite being one of the richest countries in the EU, Austria has not accepted any asylum seekers after the crisis rang out in Syria in 2011.

The Greek Migration Ministry said in a statement: “The cooperation of the two governments aims at the timely preparation for dealing with possible consequences from the combination

Read more: Austria to send 181 containers to Greece for refugees