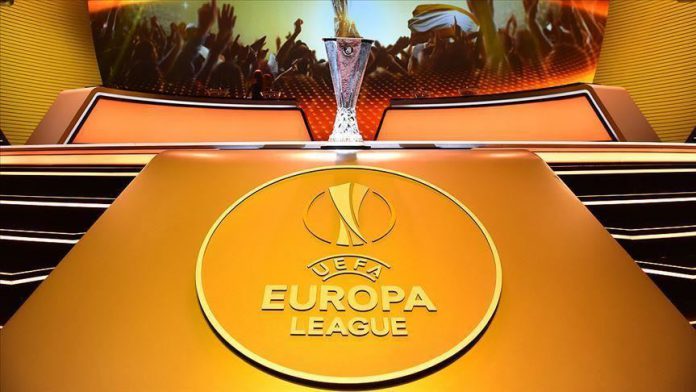 UEFA postponed a Europa League contest between Red Bull Salzburg and Eintracht Frankfurt because of a storm warning Thursday in Salzburg, Austria.

“Due to a storm warning, the public authorities in Austria have postponed tonight’s UEFA Europa League round of 32 tie between FC Salzburg and Eintracht Frankfurt, which was scheduled to be played at 21:00 CET,” the governing body of European football said on its website.

UEFA said it would declare a re-arrangement date in due course.

The second leg of round 32 clash was supposed to take place in Red Bull Arena.