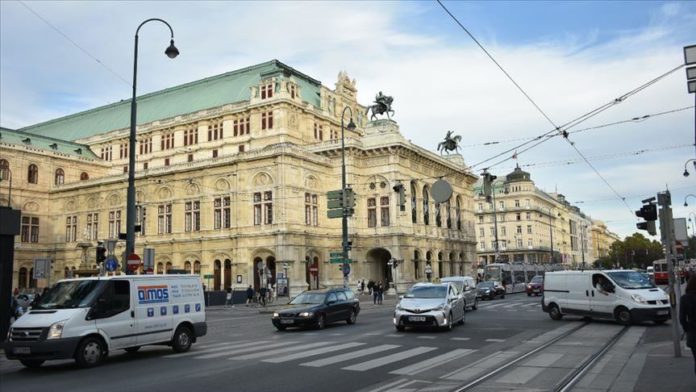 The far-right Freedom Party (FPO) won 7.7% of votes in the municipal elections, down 23.4% from their share in the previous elections in 2015.

Heinz-Christian Strache, the FPO’s former leader, had resigned in 2019 after footage emerged allegedly showing him offering favors to a Russian investor. His new party, Liste Strache, also failed in Sunday’s elections, securing only 3.6% of votes.

Though Strache stepped down, this did not prevent the far-right in the country from losing votes after the scandal erupted.

Eventually, right-wing parties, which had won 30.8% of votes in the 2015 elections, were handed their worst ballot-box result in the past three decades.

Over the last five years, Chancellor Sebastian Kurz and his conservative People’s Party (OVP) have been vying for far-right votes, bringing rhetoric and slogans that had previously been hallmarks of the radical right, including the anti-Turkish anti-Muslim camps, to the mainstream.

Although official results for Sunday’s ballot are yet to be released, the Social Democratic Party (SPO) has so far won 42% of votes, while the OVP remains at 18.8% and the Greens at 14%.