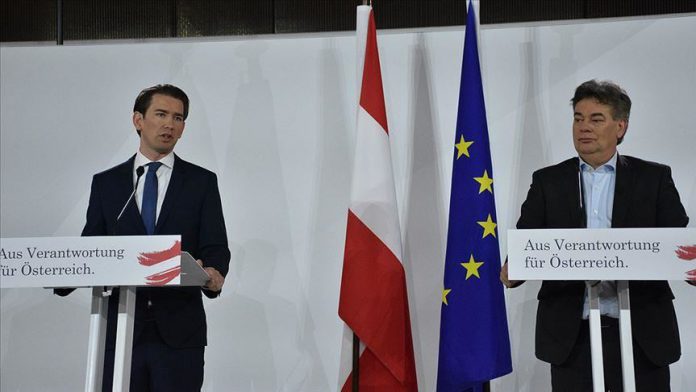 As the year is still new, the new government program in Austria is drawing fire for its anti-Muslim, xenophobic slant.

The program announced on Jan. 1 by the coalition of the center-right Austrian People’s Party (OVP) and the Green Party shows no change from the one applied by the previous government, say critics.

Last May, Austria called for early elections following numerous allegations of corruption and irregularities against the far-right Freedom Party of Austria (FPO) and its former leader Heinz Christian Strache.

Austrians, especially foreigners living in the country, welcomed the formation of a coalition government after the