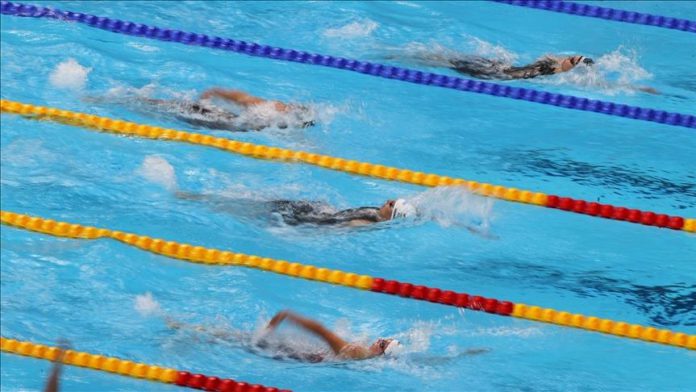 An Olympic champion, Kathleen Ledecky from the US, came second in the final with 3.57.36 to win the silver medal.

Bingjie Li of China bagged the bronze medal to break the Asian record with a degree of 4.01.08 in Tokyo.

Yufei Zhang from China won a silver medal with 55.64 and Australian swimmer Emma McKeon came third with 55.72 seconds to break the Oceanian record.

McKeon had the bronze medal.

A world and Olympic record holder, Peaty, 26, was in the first position in the final with 57.37.

Arno Kamminga of the Netherlands came second with 58 seconds to win a silver medal. Italy’s Nicolo Martinenghi was in the third position with 58.33 seconds to be awarded bronze.

Turkish stocks up 0.55% at Friday's opening