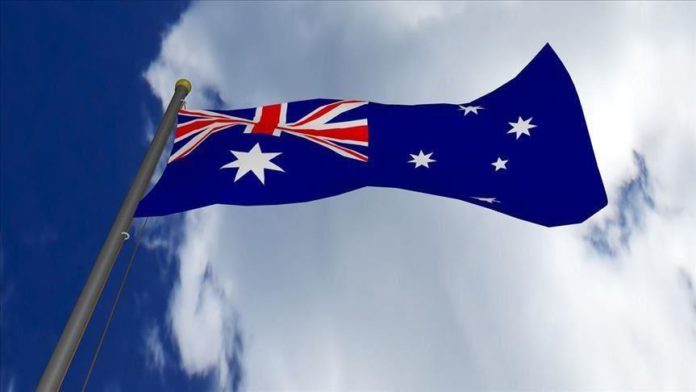 Amid controversy over the erosion of Hong Kong’s semi-autonomous status, a non-permanent foreign judge of Australian origin has stepped down from his position in the Chinese special region, the government said Friday.

The appointment of James Spigelman, 74, as judge of the Court of Final Appeal has been withdrawn, said a notification by the Hong Kong Chief Executive’s office, daily South China Morning Post reported.

The move comes after Spigelman stepped down from his position two years short of his term. Effective Sept. 2, the resignation was made public today.

“The chief executive revoked his appointment in accordance with the relevant legislation. Mr Justice Spigelman did not give any reason for his resignation,” said the notification by Chief Executive Carrie Lam’s office.

However, Spigelman told the Australian Broadcasting Corporation that his resignation was “related to the content of the national security legislation,” evidently referring to controversial legislation passed in China for the region this summer. He gave no further details.

Spigelman was made the non-permanent judge of Hong Kong’s Court of Final Appeal in 2013. He was one of the four judges from Australia on the court with the British common-law system, with three now remaining.

The court was established after Hong Kong was handed over to China from Britain in 1997 under a semi-autonomous rule system, which has faced growing challenges in recent months.

His resignation comes amid criticism around a national security law imposed by China on the semi-autonomous region this summer.

The region saw a rise in controversies over the appointment of judges and how cases are allotted after July, when the new law was implemented.

The Hong Kong judiciary has been in the spotlight ever since anti-government protests throughout much of 2019. Many cases in courts revolved around sedition and perceived insults to Chinese sovereignty.