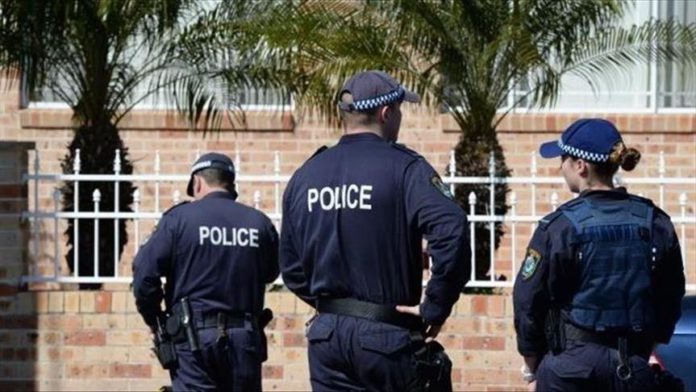 Australia has charged an ethnic Chinese under its foreign interference laws, according to the Australian Federal Police (AFP).

In a statement issued on Thursday police said that it has charged a 65-year old man based in Melbourne with “preparing for a foreign interference offense”.

If charged by the court, the man will be jailed for up to 10 years.

The Chinese origin man was identified as Duong Di Sanh, also known as Sunny Duong. He appeared in Melbourne Magistrates’ Court on Thursday and was later granted bail.

He is the first person in Australia to be charged with a foreign interference offense since the National Security Legislation Amendment (Espionage and Foreign Interference) Bill was approved in 2018, the AFP Deputy Commissioner Ian McCartney said.

The AFP did not divulge the nature of the offense committed by Duong.

The move comes amid faltering China-Australia relations since early this year triggered by Canberra’s demand to probe COVID-19 origin angering China where it was first reported last December.

The AFP said it executed several search warrants in the greater Melbourne area on 16 Oct. 2020.

“It follows a year-long investigation by the Counter Foreign Interference Taskforce, led by the Australian Security Intelligence Organization and the AFP, working with taskforce partners into the man’s relationship with a foreign intelligence agency,” the statement added.

According to ABC News, Duong is deputy chairperson of the Museum of Chinese Australian History in Melbourne.

He is also the President of the Oceania Federation of Chinese Organizations from Vietnam, Cambodia, and Laos Inc.

The report said Duong is linked to the China Council for the Promotion of Peaceful National Reunification. The council is reported to be affiliated with the China’s overseas influencing arm, the United Front Work Department.

In June, he joined Australia’s acting Immigration and Multicultural Affairs Minister Alan Tudge at a press conference where he presented a cheque of more than $37,000 to the Royal Melbourne Hospital to help it with coronavirus research and preparation.