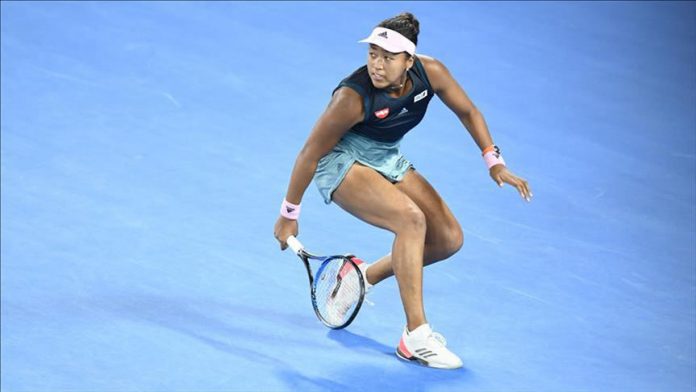 Gauff defeated seven-time grand slam winner Venus Williams on Monday in the first round of women’s singles to face Cirstea in the second round.

Separately, Australian Ashleigh Barty saw off Slovenia’s Polona Hercog 6-1, 6-4 to secure her place in the last