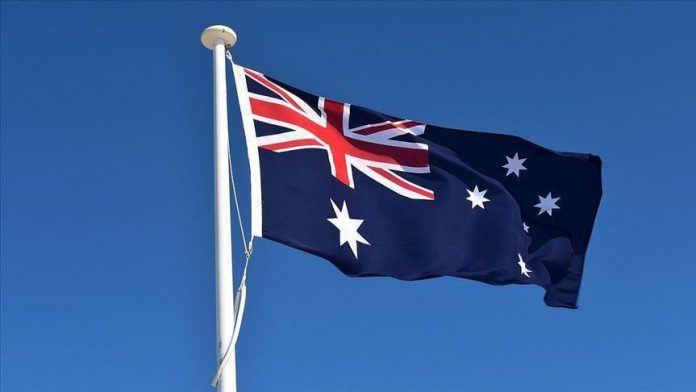 An Australian Muslim advocacy group expressed concern over a recent report that shows anti-Muslim behavior is increasing among people in the country.

“We have repeatedly expressed concern to government about the rising levels of Islamophobia, anti-Muslim rhetoric and the contributors of these issues. This is a problem for all of Australia,” the Australian Federation of Islamic Councils said in a statement on Tuesday.

The report, Mapping Social Cohesion 2019 by Scanlon Foundation Research Institute, was produced by Monash University researchers who used a survey based on 90 questions.

The findings shows that Australians have become more concerned about climate