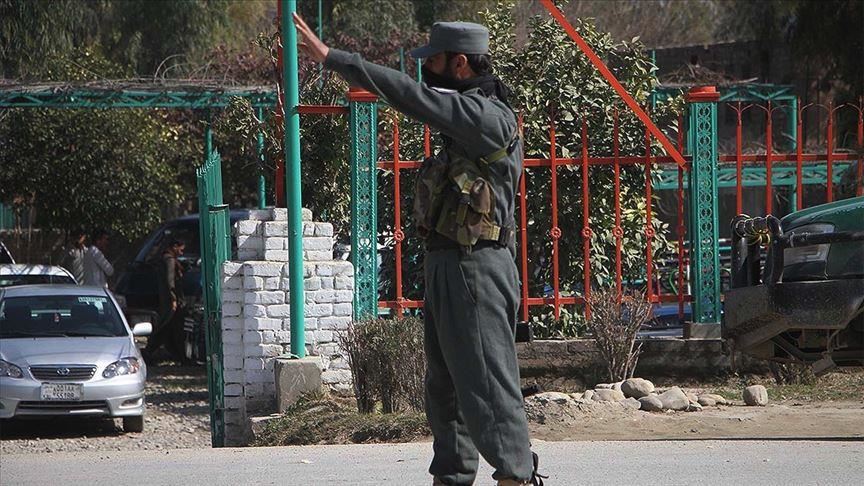 Australia’s chief of defense forces apologized Thursday to both Afghans and his countrymen following a probe which revealed the killing of dozens of Afghan civilians at the hands of Australian special forces.

“To the people of Afghanistan, on behalf of the Australian Defence Force, I sincerely and unreservedly apologise for any wrongdoing by Australian soldiers,” General Angus Campbell said on Twitter.

“To the people of Australia, I am sincerely sorry for any wrongdoing by members of the Australian Defence Force. You’re right to expect that your Defence Force will defend your nation and its interests in a manner that accords with our nation’s values and laws,” he added.

According to the results of a probe released by Australian authorities, the country’s special forces were responsible for at least 39 incidents of civilian killings in Afghanistan.

In an official statement, the Afghan Defense Ministry said the country’s government and people were grateful for the full and continued support of the Australian government for the past 19 years, but “it strongly condemns these violations and considers them unforgivable, and deems the publication of the above report and the appointment of a Special Investigator to address this issue as an important step towards achieving justice.”

The ministry said it appreciated the expression of apology and sympathy by the Australian authorities and both governments would work closely to ensure that justice was provided and compensation was paid to the victims.