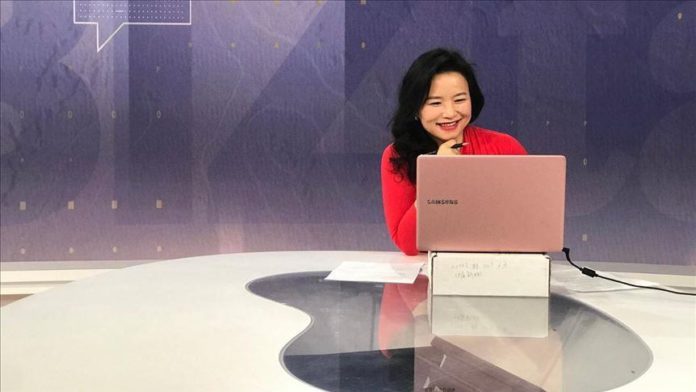 Canberra has been advised that Cheng Lei was formally arrested in China on Feb. 5, Marise Payne said in a statement.

Cheng, an anchor for the Chinese state-owned English-language news channel CGTN, was detained on Aug. 13, 2020, under Beijing’s “residential surveillance at a designated location” — a form of detention that allows Chinese authorities holding people for as long as six months without charge.

“The Australian government has raised its serious concerns about Ms Cheng’s detention regularly at senior levels, including about her welfare and conditions of detention,” Payne said.

She added that Australian embassy officials have visited Cheng six times since her detention, most recently on Jan. 27, in accordance with bilateral consular agreement with China.

“We expect basic standards of justice, procedural fairness and humane treatment to be met, in accordance with international norms,” she said, adding: “Our thoughts are with Ms Cheng and her family during this difficult period.”

Born in Yueyang, China’s landlocked south central Hunan province, in 1975, Cheng moved to Melbourne with her parents at age 10.

She began her career as a business reporter in 2001, and joined CCTV News, now CGTN, in 2002. She is married and has two children.

Diplomatic and trade tensions between Beijing and Canberra have been ongoing since over a year now.