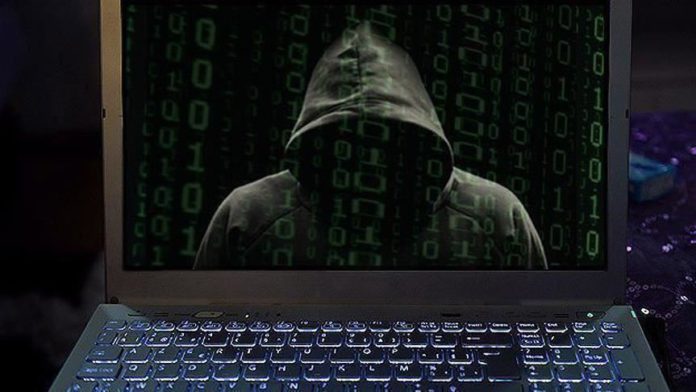 Australia said Friday it is facing a major cyber attack but stopped short of formally blaming it on China.

He did not name the hacker. The report, however, quoted “senior sources” as saying that China was believed to be behind the attacks.

“This activity is targeting Australian organizations across a range of sectors, including all levels of government, industry, political organizations, education, health, essential service providers and operators of other critical infrastructure,” Morrison said.

“What I can confirm is there are not a large number of state-based actors that can engage in this type of activity.

“We know it is a sophisticated state-based cyber actor because of the scale and nature of the targeting and the tradecraft used,” he added.

Describing the attacks as “malicious,” the prime minister, however, said there had not been any large-scale breaches of people’s personal information.

“This is why we are raising this matter today,” Morrison said.

“To raise awareness of this important issue, to encourage organizations, particularly those in health, critical infrastructure and essential services, to take expert advice and implement technical defenses to thwart this malicious cyber activity,” he added.

“It doesn’t matter where it comes from, to be honest with you,” she said. “This message, the Prime Minister, was clear…Do what you need to do to protect your valuable business and personal data. Threats come from anywhere, every day of the week.”