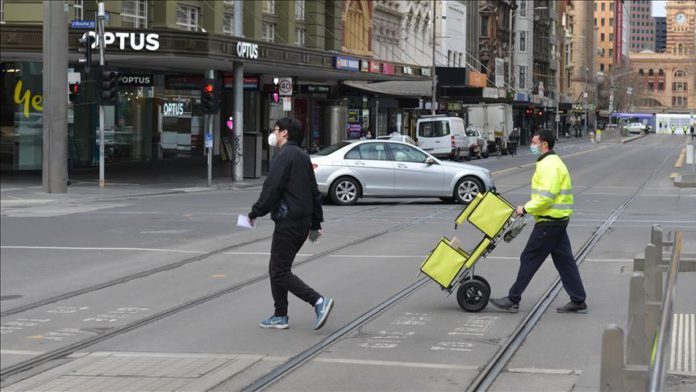 According to ABC News, a senior diplomat in his 70s returned to Canberra from overseas on Oct. 9.

The man, who was in quarantine, got a positive result on his COVID-19 test on day 10 after his return, he added

Canberra reported its last case in June and remained infection-free for almost three months, and the city eased restrictions after 90 days without a reported case.

Gatherings of up to 200 people are currently allowed in Canberra, movie theaters are open with 50% capacity, and many workplaces are starting a return-to-work plan, according to local media

“This is an important reminder to Canberrans that we are not an isolated bubble from COVID-19 and we will continue to see the occasional new case, we’ve been saying that consistently,” she said.

Australia has so far reported 27,458 cases with 905 deaths, while 25,159 people have recovered, according to the US’ Johns Hopkins university