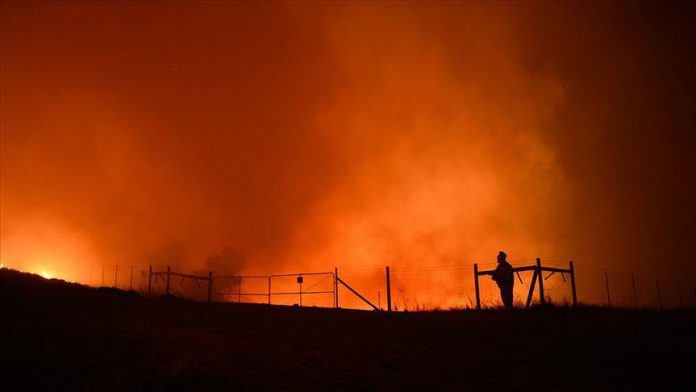 High winds and hot weather triggered the bushfires in the countryside of New South Wales, according to ABC news.

The fires have destroyed more than 100 homes and residents were trapped in their homes.

“The school was lost, houses were burnt, people were burnt, lives were lost,” said Sparks, who added that residents battled to save their houses and then had to walk