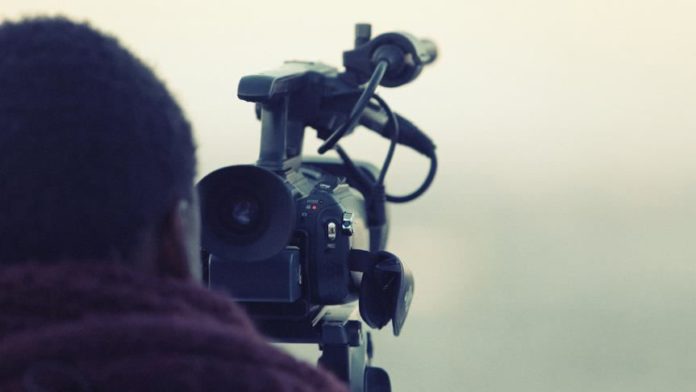 The Australian Broadcasting Corporation (ABC) on Wednesday announced up to 250 job cuts as it faces budget cuts of up to AUD 80 million ($55.5 million).

The ABC Managing Director David Anderson announced a five-year plan, saying that under the new strategy the radio news bulletin will be stopped as national broadcaster mulls a major overhaul.

Anderson, who took to the top post in 2018 succeeding Michelle Guthrie, said ABC will also see cuts in travels and spending on television productions.

The ABC was founded in 1929 with public funding but claims to be independent of government or any party.

The organization also plans to move 75% of its staff in productions outside of its Sydney headquarters by 2025.

“To be more relevant we need the ABC to be in more communities,” Anderson said.

“In common with those commercial businesses, the ABC also needs to evolve our digital services to stay relevant. We will always look for efficiencies to reinvest in services,” he said.

“This is a difficult time for everyone. But the changes we have announced today are necessary to ensure the continuation of the essential services we provide in an increasingly challenging global media market.

“The changes we make today will strengthen our position for the next five years and beyond,” Anderson noted.