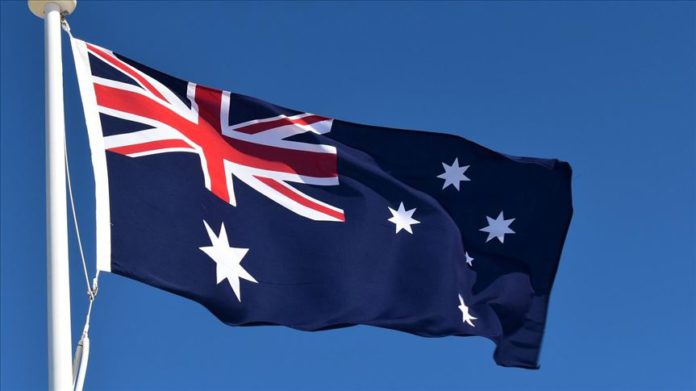 Australia’s state of Victoria is set to deal with an economic fallout as a dramatic spike in coronavirus cases has forced the administration to renew restrictions, local media reported on Monday.

The state’s domestic economy will shrink by 1.6% during the current financial year, according to the latest business outlook from consultancy Deloitte Access Economics quoted by ABC News.

“The largest downturn is likely to be felt in Victoria given its current spike in cases, as well as that state’s dependence on migration and on foreign students in an age of lockdowns and closed borders,” Deloitte’s Chris Richardson said in the report.

The border between Victoria and New South Wales, the country’s two most populous states, will be closed from Wednesday.

Victoria recorded its largest single-day increase in infections since the pandemic began with 127 new cases in the last 24 hours.

NSW premier Gladys Berejiklian said closing the border will be a “mammoth task” but the latest left her no other option.

Prime Minister Scott Morrison said further investment in infrastructure would play a critical role in the country’s JobMaker plan, and help the Victorian economy as it recovers from the pandemic.

Australia has so far reported 8,449 cases with 104 deaths while 7,399 people have recovered, according to the Health Ministry. 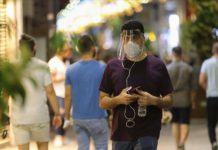 June 14, 2020
We use cookies to ensure that we give you the best experience on our website. If you continue to use this site we will assume that you are happy with it.Ok