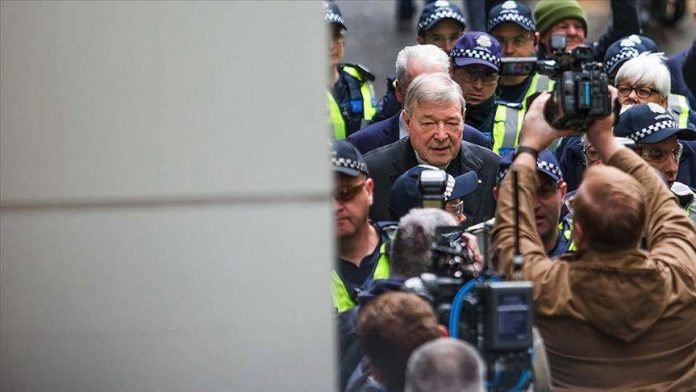 Saying the jury had not properly considered all the evidence presented at trial, the High Court of Australia overturned his conviction after two days of intense hearings, TV network ABC reported.

Following the verdict, authorities released Pell, 78, from Barwon Prison and he was driven to a church property in Melbourne.

In a short statement, Pell praised the court decision and said he bore his accuser no ill will.

“I have consistently maintained my innocence while suffering from a serious injustice,”

Turkiye welcomes lifting of state of emergency in Ethiopia