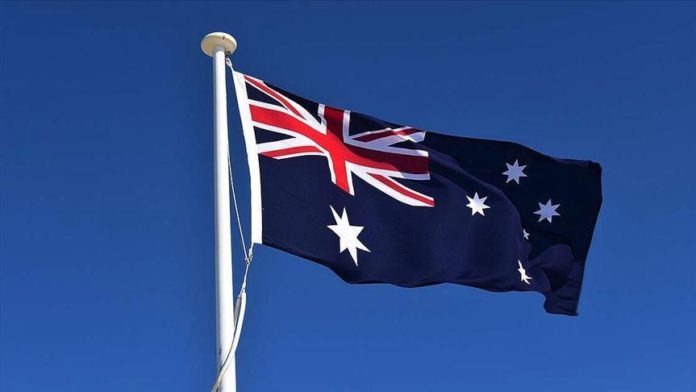 Australian defense authorities have initiated the process to dismiss members of the elite special service regiment involved in the killing of 39 Afghan civilians, local media reported on Thursday.

“Defence can confirm it has initiated administrative action against a number of serving Australian Defence Force personnel in accordance with legislation and Defence policy,” it quoted a spokesman as saying.

Last week, Australian authorities released the probe details into at least 39 incidents of civilian killings by their special forces in Afghanistan.

The Brereton report, commissioned by the inspector-general of the Australian Defence Force, found “credible information” Australian soldiers murdered civilians and prisoners in Afghanistan.

It said 25 current or former personnel were involved in the serious crimes, either carrying out the offences or at least being “accessories” to the incidents.

Last week, Australian Defense Forces chief Gen. Angus Campbell sought an apology from Afghans as he shared the horrifying details of the investigation.

“To the people of Afghanistan, on behalf of the Australian Defence Force, I sincerely and unreservedly apologize for any wrongdoing by Australian soldiers. I have spoken directly to my Afghan counterpart, Gen. [Yaseen] Zia, to convey this message,” he said in a televised speech.