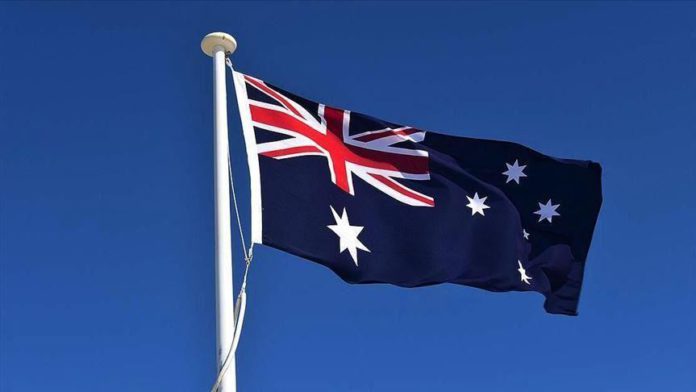 Australia is set to release a “highly secretive probe” report into allegations of war crimes by its special forces deployed in war-torn Afghanistan.

Inspector-general of the Australian Defense Force, who spent more than four years investigating the horrific accusations against Australian troops, has already submitted the report to the government.

“The final report by Justice Paul Brereton is due to be released on Thursday,” ABC [Australian Broadcasting Corporation] News reported on Monday.

It was military culture expert Samantha Crompvoets’ explosive 2016 report which forced the probe into the “illegal violence” committed by the Aussie troops.

The report was commissioned by then-Australian military chief Angus Campbell.

“I mean, they’re not unique — there have been stories over the last couple of decades, really, about Australian Special Forces,” Crompvoets said.

She added that Aussie soldiers “were exceptional at concealing their behavior”.

“There were a significant number of incidents and issues to look into, and the investigation would be inherently complex,” Morrison said, adding that the country’s special investigator will address the criminal matters mentioned in the inspector-general’s report, investigate those allegations, gather evidence, and, whether appropriate, refer briefs to the director of public prosecutions for consideration.

The alleged role of Australian soldiers in war crimes against Afghans came to the fore after the ABC ran a series — the Afghan Files — on the issue back in 2017.

The Afghan Files accused Australian troops of civilian killings in Afghanistan, and the shocking disclosures led to police raids on the ABC headquarters in Sydney last year.

The stories by ABC investigative journalists Dan Oakes and Sam Clark revealed allegations of unlawful killings and misconduct by Australian special forces and were based on hundreds of pages of leaked secret defense documents.

Australia’s role in Afghanistan dates back to 2001 and it continues to provide military support for “mentoring, operational and reconstruction activities” in the war-torn country.

“The unlawful murder of Afghan civilians at the hands of Australian Special Forces operators is a further stain on the country’s international reputation,” noted CJ Werleman, a global rights defender and journalist.

In a brief conversation with Anadolu Agency, Werleman said: “Australia has taken a significant hit in recent years for its criminal mistreatment of refugees, stubborn refusal to address climate change, diplomatic cover it has afforded Israel’s war crimes in the Palestinian Territories and the military assistance it gave Myanmar as it carried out genocide against the Rohingya.”

“Clearly there’s a crisis of leadership within the ranks of Australia’s most elite forces, as former operators have spoken out about a culture of impunity, obsession with ‘kill counts’, and collapse in basic morality,” said Werleman, who has been vocal in raising issues of oppressed communities, including Afghans.

“If these findings and subsequent investigations don’t lead to criminal charges, then it will be a further indictment against Australia’s moral character and commitment to international law,” he added.