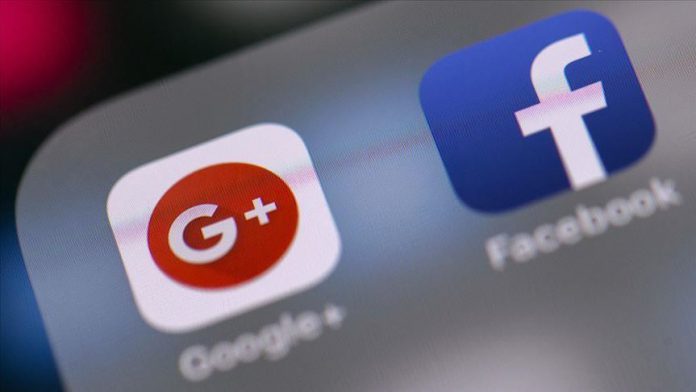 Australia will require Google and social media giant Facebook to pay for the content they use from the country, the nation’s treasurer said on Monday.

In a Twitter post, Josh Frydenberg said: “As the technology of the digital platforms has evolved, so too has their market dominance.”

“By creating a mandatory code [law], we’re seeking to be the first country in the world that successfully requires these social media giants to pay for original news content,” he added.

In a separate blog, Frydenberg said Google and Facebook were already among the most powerful and valuable companies in the world.