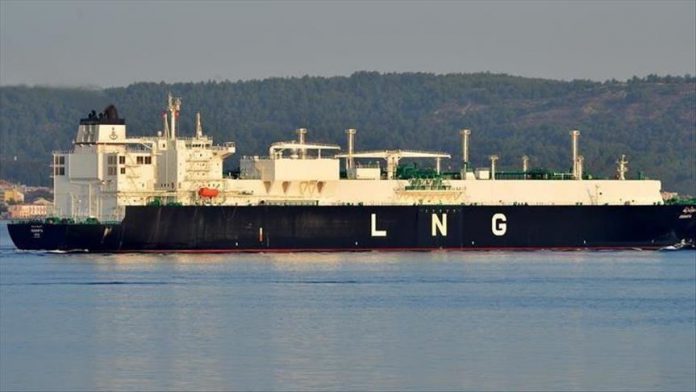 Australia’s LNG exports are expected to rise to 79 million tonnes (87 million tons) by the end of this year, making the country the top LNG exporter in the world, according to the country’s new Resources and Energy Quarterly (REQ) on Tuesday.

REQ contains the Australian Office of the Chief Economist’s forecasts for the value, volume and price of the country’s major resources and energy commodity exports.

According to REQ, Australia’s exported 75 million tonnes of LNG in 2018 but thanks to the latest two LNG projects, Prelude and Ichthys, this is expected to increase to 78 million tonnes