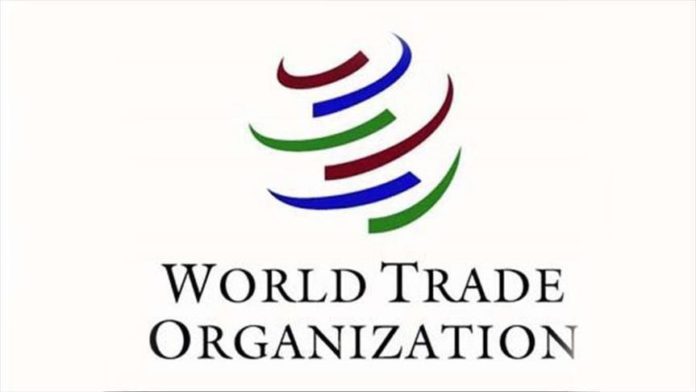 Australia on Wednesday announced approaching the World Trade Organization (WTO) against China over the imposition of tariffs on barley, officials said in a joint statement.

In May, Beijing imposed 80% tariffs on Australia’s annual $1.5 billion barley exports to China after a two-year anti-dumping probe.

Australia’s Trade Minister Simon Birmingham said the decision has been made after extensive consultation with the grains industry, and stands ready to continue to defend the interests of barley producers and all exporters.

“Whilst Australia respects China’s right, as with any nation, to undertake domestic investigations into anti-dumping matters, we do not agree with China’s decision to impose anti-dumping and countervailing duties on Australian barley,” he said.

“Australia’s decision to take this step is consistent with our previous use of WTO processes. We have continued to raise our concerns with China on numerous occasions both bilaterally and through the relevant WTO Committees.”

He expressed dissapointment that “China has not engaged with Australia to address these concerns,” and that calling in the “independent umpire” is the most appropriate course of action to resolve the dispute.

Birmingham said his country is ready to work with China at any stage to resolve the issue in a cooperative manner.

“We will now engage in formal WTO consultations with China with a view to resolving the disagreement before the matter proceeds to adjudication before a panel,” he said.

The country’s agriculture minister, David Littleproud, said Australia has always supported a rules-based trading system and treats its trading partners fairly but they also stand up for the rights and interests of Australian exporters.

“We have previously taken action against Canada with respect to the treatment of our wine and achieved a positive outcome, and we are currently involved in action against India on sugar. I am confident that we will be able to deliver a good outcome for our grains industry,” the minister said.

Reacting to the development, a Chinese Foreign Ministry spokesman said Canberra should take China’s concern seriously, and “take concrete actions to correct their discriminatory practice against Chinese companies,” according to the state-run Global Times newspaper.

Relations between Beijing and Canberra turned sour after the latter joined its Western allies in seeking a probe into the origins of COVID-19, which first appeared in Wuhan, China, last December.

In an attempt to mend bilateral ties, on Nov. 24 the Australian prime minister extended an olive branch to China, saying it wants “happy coexistence” with its largest trading partner.

In a virtual address to the UK’s Policy Exchange think-tank, Scott Morrison acknowledged that there are “undeniable tensions” in the Australia-China relationship, many of which are based on “some misunderstandings.”​​​​​​​