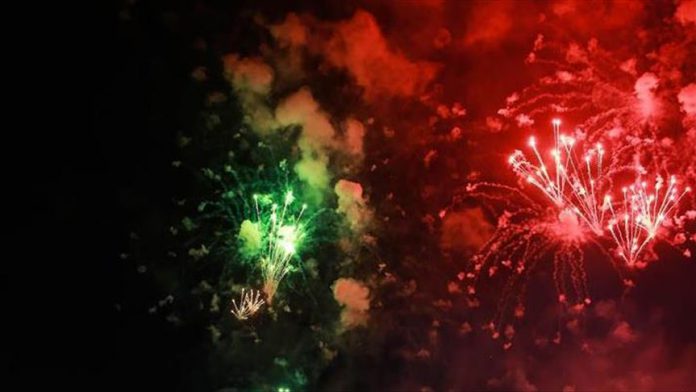 In a statement on Twitter, the New South Wales Rural Fire Service said the Sydney Harbor fireworks “have been approved to proceed” on Tuesday.

The fire department also noted that it was assessing a number of other exemptions from its previous total fire ban that would apply to 11 areas in the New South Wales state.