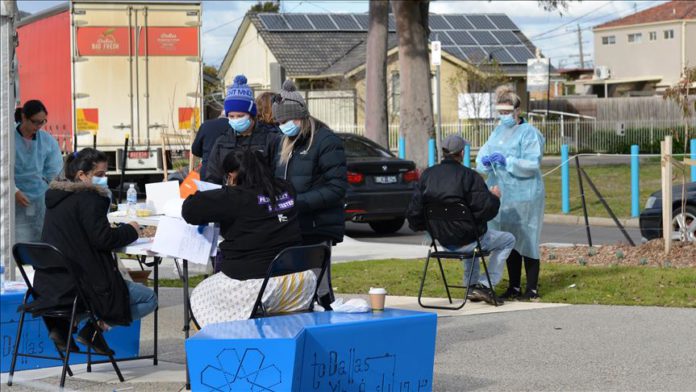 According to ABC News, Victoria – which includes Australia’s third-largest city Melbourne – recorded its worst day for new daily cases on record, with 484 infections.

The state also recorded two new deaths, bringing the total number of fatalities in the country to 128.

On March 28, Australia reported 480 new cases, the highest daily number in the country, according to ABC.

Victorian Premier Daniel Andrews warned that the new outbreak in the state could worsen and the current lockdown could be extended.

“They will continue to go up and up. And a six-week shutdown will not be for six weeks. It will run for much longer than that,” ABC quoted Andrews as saying

Residents of the state are barred from entering other provinces unless approved by authorities.