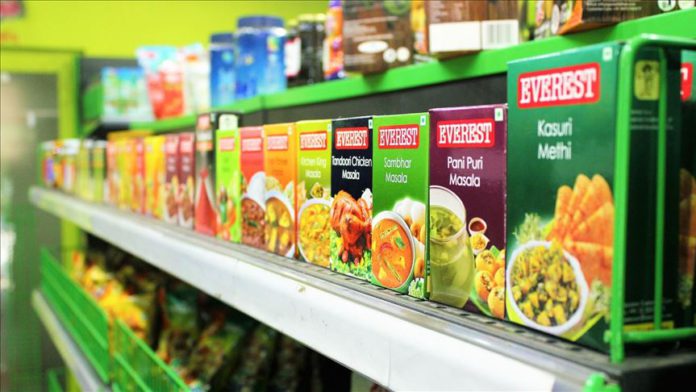 Australia recorded its biggest fall in the Consumer Price Index (CPI) in the past 72 years, the country’s Australian Bureau of Statistics (ABS) said on Wednesday.

The ABS said Australia saw 1.9% fall in its CPI during the second quarter of this year.

It described the CPI as a “measure of retail prices”. The ABS called it a “constant basket of goods and services” for Australian households.

Bruce Hockman, the chief economist of ABS, said: “Since 1949, this was only the third time annual inflation has been negative. The previous times were in 1962 and 1997-98.”

A statement by Fitch late Tuesday said it revised the country’s outlook to “negative from stable”.

“The coronavirus pandemic has caused a sharp economic contraction in Japan, despite the country’s early success in containing the virus. A downturn in consumer spending and business investment has been exacerbated by a steep decline in exports associated with weak external demand,” said the financial ratings company.

“The authorities have responded with sizeable fiscal measures to bolster virus containment efforts, provide relief to households and businesses, and support economic recovery,” it added.

Japan has reported nearly 33,000 infections since the COVID-19 outbreak. The death toll has topped 1,000.