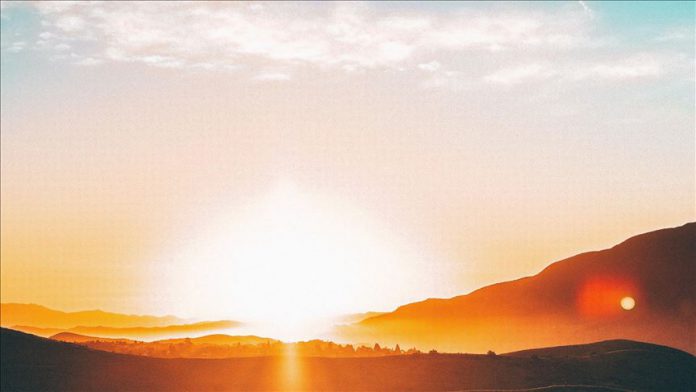 Australia recorded its hottest day on Wednesday with temperatures rising to 41.9 degrees Celsius (107.42 degrees Fahrenheit), according to the country’s Bureau of Meteorology.

The country is also struggling with devastating bushfires.

“There are multiple factors in this heatwave from the Indian Ocean Dipole and the Southern Oscillation Index and others,” he

Across the Iron Curtain: Fall of Berlin Wall made the personal...