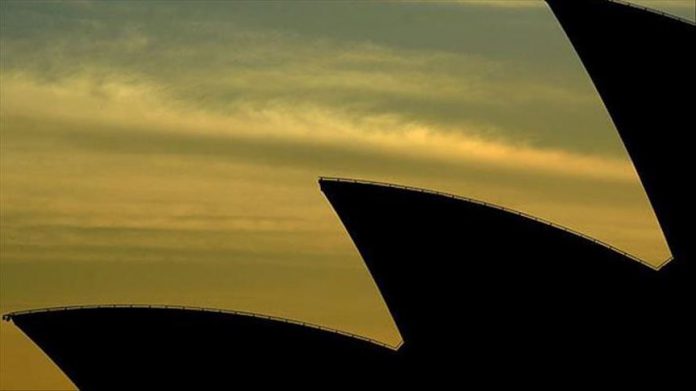 A heatwave in the country is shattering many longstanding records.

The average maximum temperature across the country hit 40.9 degrees Celsius (105.62 degrees Fahrenheit) on Tuesday, breaking a six-year record, the Bureau of Meteorology (BOM) said in a tweet.

Temperatures in many other regions across Australia were in the 40s, including in South Australia’s Ceduna, Queensland’s Birdsville, and the Northern Territory’s Lajamanu.