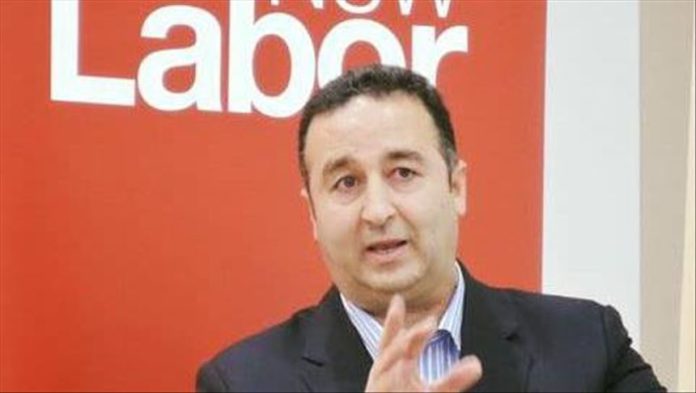 A lawmaker in Australia is facing a probe for alleged links with China, local media reported.

The raids come amid worsening Australian-Chinese relations in recent weeks during which allegations and counter-allegations came from both sides.

“I was advised early this morning that there had been search warrants executed on the home of Mr. Moselmane,” she said.

On reports that the raid was linked to Chinese government agents infiltrating the MP’s office, she called these claims “dreadfully concerning, it’s terrible.”

The federal police and ASIO said they were “executing search warrants in Sydney this morning as part of an ongoing investigation.”

But Moselmane’s family called the lawmaker “a very respectable man” targeted by racism, and that the police would not find any evidence.

The lawmaker was born in Lebanon.

The family also accused Labor Party members of being “cowardly for not sticking up for” the lawmaker.

His brother Shawki Moselmane added that Moselmane had joined the Labor Party at the young age of 14 and it was “in his heart.”