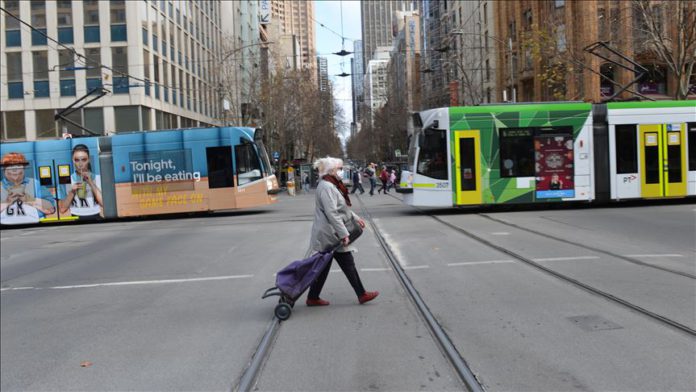 New Zealanders would be allowed to visit some parts of the country, including New South Wales and the Northern Territory.

Prime Minister Scott Morrison spoke to his counterpart from New Zealand, Jacinda Ardern, earlier today, agreeing that New Zealanders could visit the jurisdictions from Oct. 16, according to ABC News.

“This is the first stage in what we hope to see as a trans-Tasman bubble between the two countries, not just that state and that territory,” ABC quoted Deputy Prime Minister Michael McCormack as saying.

However, Ardern has not yet announced to allow Australians to visit her country, warning her country’s citizens who want to visit Australia they may still have to quarantine upon their return, ABC reported.

McCormack said the ball is now in New Zealand’s court to allow Australians to visit without quarantine.

“I know Prime Ministers Morrison and Ardern have had those discussions, it’s very much in Prime Minister Ardern’s court at the moment,” he said.

Australia recorded 19 new coronavirus cases during the past 24 hours, bringing the total number of cases to 27,096.

So far, 888 people have died due to the deadly virus, while 24,644 people have recovered, according to the country’s Health Ministry.

New Zealand has recorded no new cases in the last 24 hours. The country reported a total of 1,848 cases, with 25 deaths so far.

According to the country’s Health Ministry, 1,780 people have recovered and were discharged from hospitals.