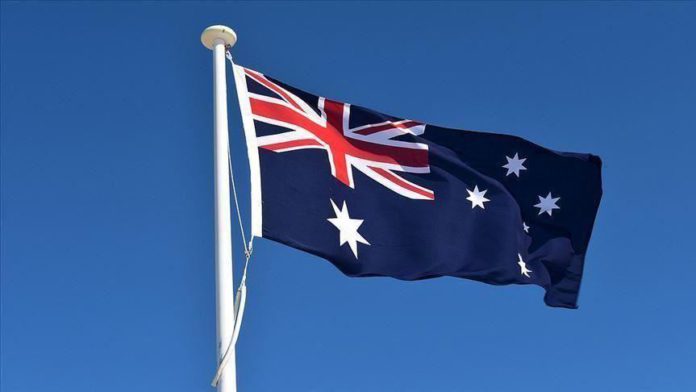 Addressing a news briefing in Auckland — a metropolitan city in the North Island of New Zealand — Ardern said that she has accepted the invitation of her Australian counterpart Scott Morrison to attend his cabinet meeting.

The meeting scheduled to be attended by Australia’s provincial prime ministers and national cabinet ministers is set to discuss the possibility of opening the border between Australia and New Zealand, thus creating a travel corridor – or “travel bubble”.

“There are significant advantages to New Zealand in terms of a trans-Tasman bubble not only [in terms of] domestic tourism, but equally we have a flow of people traveling between both countries, for business purposes, trade and so on,” reported Sydney based ABC news quoting Ardern.

Opening international flights over the Tasman could help kickstart the economies of both countries, she added.

The leaders will also be discussing functioning of the app COVIDSafe launched by Australia to help in tracing people detected with the infection. More than 4.5 million people have downloaded the application on their cell phones.

New Zealand is also working to develop its app.

Ardern also said that her government will release the country’s annual budget within the next 10 days.

“Going hard and going early in our health response has meant we are in a good position to restart our economy,” she asserted.

The budget will continue the government’s careful and balanced approach to manage the economy, while also combating the virus, she added.

New Zealand eased lockdown last week to allow businesses to resume and economy to start moving. The decision was taken after the spread of the virus slowed down in the country.

Country’s Health Chief Ashley Bloomfield said that it was the first time over the past six weeks that COVID-19 testing has not revealed a single case across the country in the last 24 hours, daily New Zealand Herald reported.

However, neighboring Australia has witnessed a spike in new infections with 22 new cases found in Victoria, daily Sydney Morning Herald reported. One more patient died taking the national death toll due to coronavirus to 96.

According to the US-based Johns Hopkins Coronavirus Resource Centre, New Zealand has so far reported 1487 COVID-19 infected cases with 20 deaths.

Australia has reported 6,823 infected cases of whom more than 5,800 have recovered.

‘COVID-19 did not change much in Japan’s daily life’