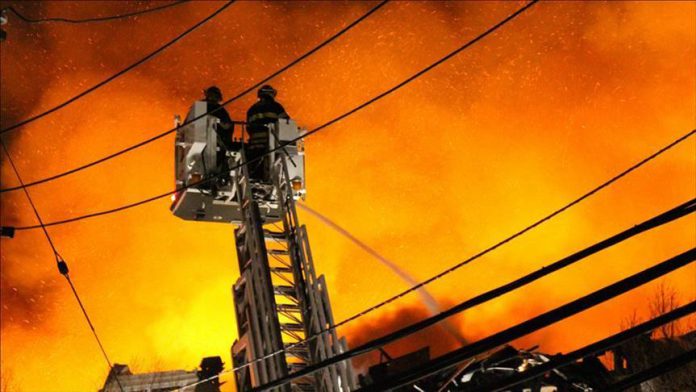 Australia’s government has asked its army to use all available resources to fight “catastrophic” bush fires as a state of emergency was declared in New South Wales.

Defense Minister Linda Reynolds asked the head of the Australian Defense Force to direct local base commanders to “use all available resources in bushfire fighting efforts,” the ministry said in a statement.

At least two people were killed while many others were injured and seven remain missing in bushfires that swept through northern Australia.