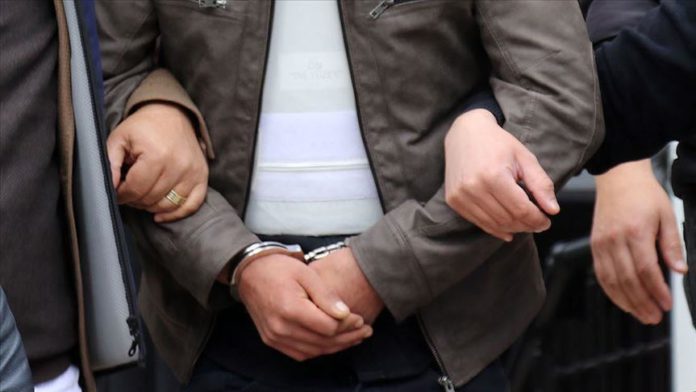 A man has been arrested in Australia and warrants are out for two others over an alleged multimillion-dollar international corruption investigation involving Iraqi officials, police said on Wednesday.

The Australian Federal Police (AFP) said the arrest is part of a nine-year international corruption and bribery investigation, which also involved US and UK authorities.

The main targets of the “bribery scheme” were officials of Iraq’s Oil Ministry and government officials in the South Oil Company of Iraq, the federal police said.

“In November 2011, the AFP received a report from Australian-registered company Leighton Holdings Limited about alleged improper payments made by Singapore registered operating entity Leighton Offshore Pte Ltd, regarding two contracts with Iraq Crude Oil Export in 2010 and 2011,” read the statement.

The consequent investigation centered on “two contracts for development and installation of onshore and offshore oil pipelines” and bribes allegedly paid to land those contracts.

The AFP, working with the UK’s Serious Fraud Office and the US Justice Department and Federal Bureau of Investigation, “seized more than two million documents related to the projects; [and] obtained evidence from 10 countries.”

The 54-year-old man was arrested in Brisbane on Wednesday and “charged with two foreign bribery offences.”

“He was also charged with allegedly engaging in conduct to falsify books linked to the corporation, and knowingly providing misleading information,” the statement added.

The man has been released on bail to appear at Sydney Central Local Court on 2 December 2020.

However, the man has been released on bail and ordered to appear before the Sydney Central Local Court on Dec. 2.