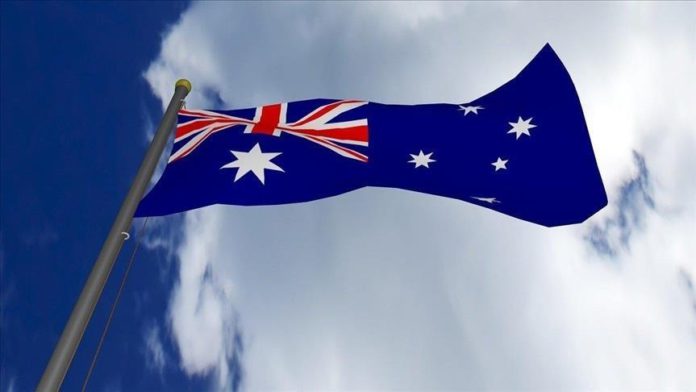 At least 3,752 people have been killed and 4,062 injured in Ukraine since the start of Russia’s military operations there began Feb. 24, according to UN estimates. The true toll is believed to be much higher.