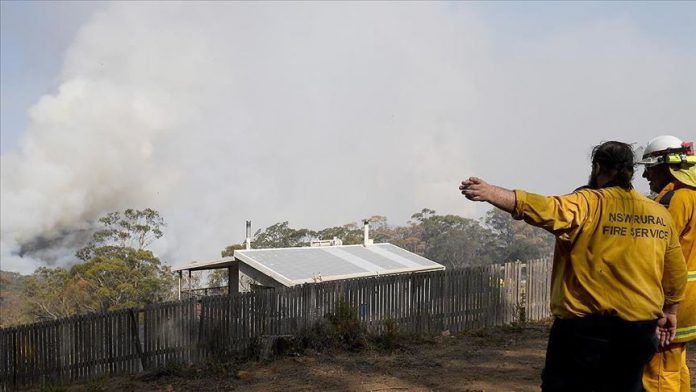 Officials on Friday declared a state of emergency in the Australian Capital Territory (ACT) as massive bushfires rage south of Canberra.

The main blaze is burning over about 20,000 hectares, according to the Sydney Morning Herald.

It is the worst fire threat to the territory in nearly two decades, and has been upgraded to emergency warning level for the first time since 2003, ABC News reported.

The Emergency Services Agency (ESA) has said that houses are under threat, urging residents to remain alert for potential evacuations.

The 2003 bushfires had killed four people, injured 500 others, and destroyed or