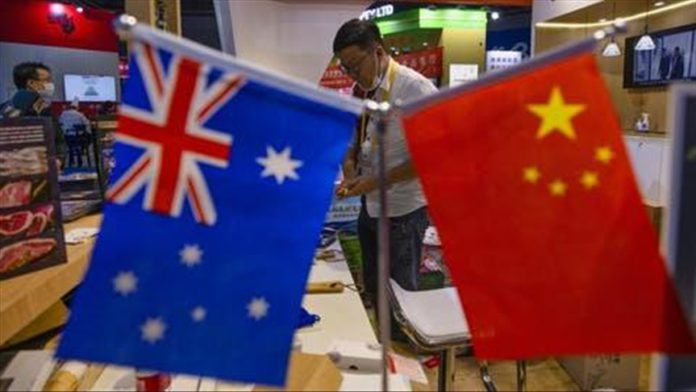 The Australian treasurer on Thursday said its trade tensions with China are serious but they want the relationship to continue, as new markets are being explored for “our goods.”

Josh Frydenberg was responding to a question if there was a possibility that China could target Australia’s iron ore sector if trade tensions worsen.

“When it comes to China-Australia trade tensions, they are obvious, they are real, they are for everyone to see and they are serious,” he told ABC News.

He said Australia provides more than 60% of China’s iron ore, and it’s been critical for steel production not only for its domestic use but also for exports.

“So they depend on our iron ore… I don’t know what next moves they will undertake when it comes to issues of trade but what I do know is that Australia will continue to defend its national interests and want to see Australia-China trading relationship continue,” he said. “But we also are exploring new markets for our goods, and providing the support to our exporters to diversify.”

The treasurer said Canberra took into account these trade tensions in putting together the economic forecast announced earlier in the day.

He acknowledged that challenges exist for younger people and those in areas and industries most affected by virus shutdowns.

Relations between Beijing and Canberra turned sour after the latter joined its Western allies in seeking a probe into the origins of COVID-19, which first appeared in Wuhan, China, last December.

On Nov. 28, Beijing imposed tariffs of over 200% on Australian wine imports following an anti-dumping investigation.

It has also enforced imposed tariffs on barley imports from Australia, which is approaching the World Trade Organization over the matter.