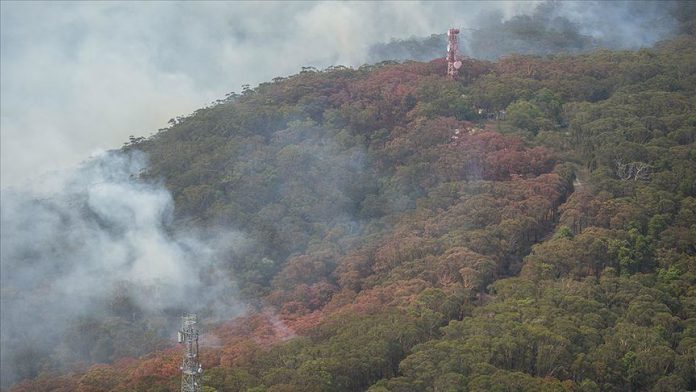 Emergency warnings are in place for out-of-control bushfires in the north of Melbourne, Australia’s coastal capital of the southeastern state of Victoria, according to local media on Monday.

Local people who live in Bundoora, Mill Park, Greensborough and Plenty regions are being called to escape from the bushfire “immediately”, the agency said.

Authorities warned residents to “close all doors, turn off cooling systems and shelter in rooms with two exits, and move to already-burnt ground if their home caught fire,” the agency added.